Richard Neal (Frans Bronzwaer) is a singer-songwriter who started writing songs in the Richard Neal (Frans Bronzwaer) is a singer-songwriter who began writing songs in the 1970s. The Dutch record company Polydor released 3 singles under his stage name “Richard Neal”. A film with the performance of his first single “Take me to the water” was first shown on Dutch TV in 1973 and was again presented in 2008 in a television program ” De Nacht van de Nederpop “, made by Leo Blokhuis and Matthijs van Nieuwkerk. The song was placed on the anniversary album ” 50 years of Nederpop – Rare & Obscure ” and presented in Hilversum in the company of great ones from the Dutch pop scene (see picture). In 2009, the album “Song on the shelf” was released, with 22 songs, remastered from their original recordings between 1970 and 1980. In December 2016, the new album “40” was released with the single “All right for us”, a song about the refugee problem in Europe. The album was released under the name Frans Bronzwaer. 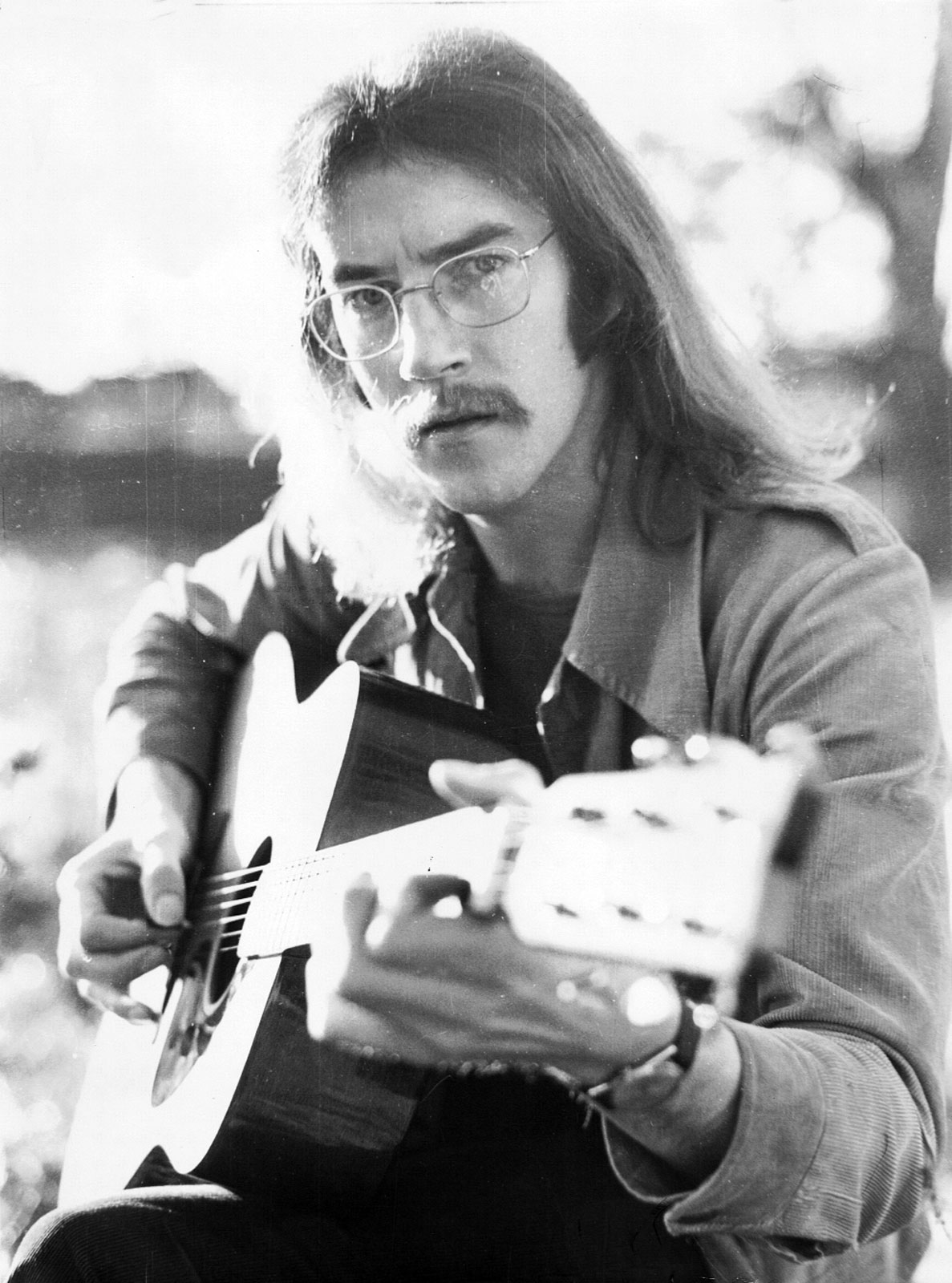 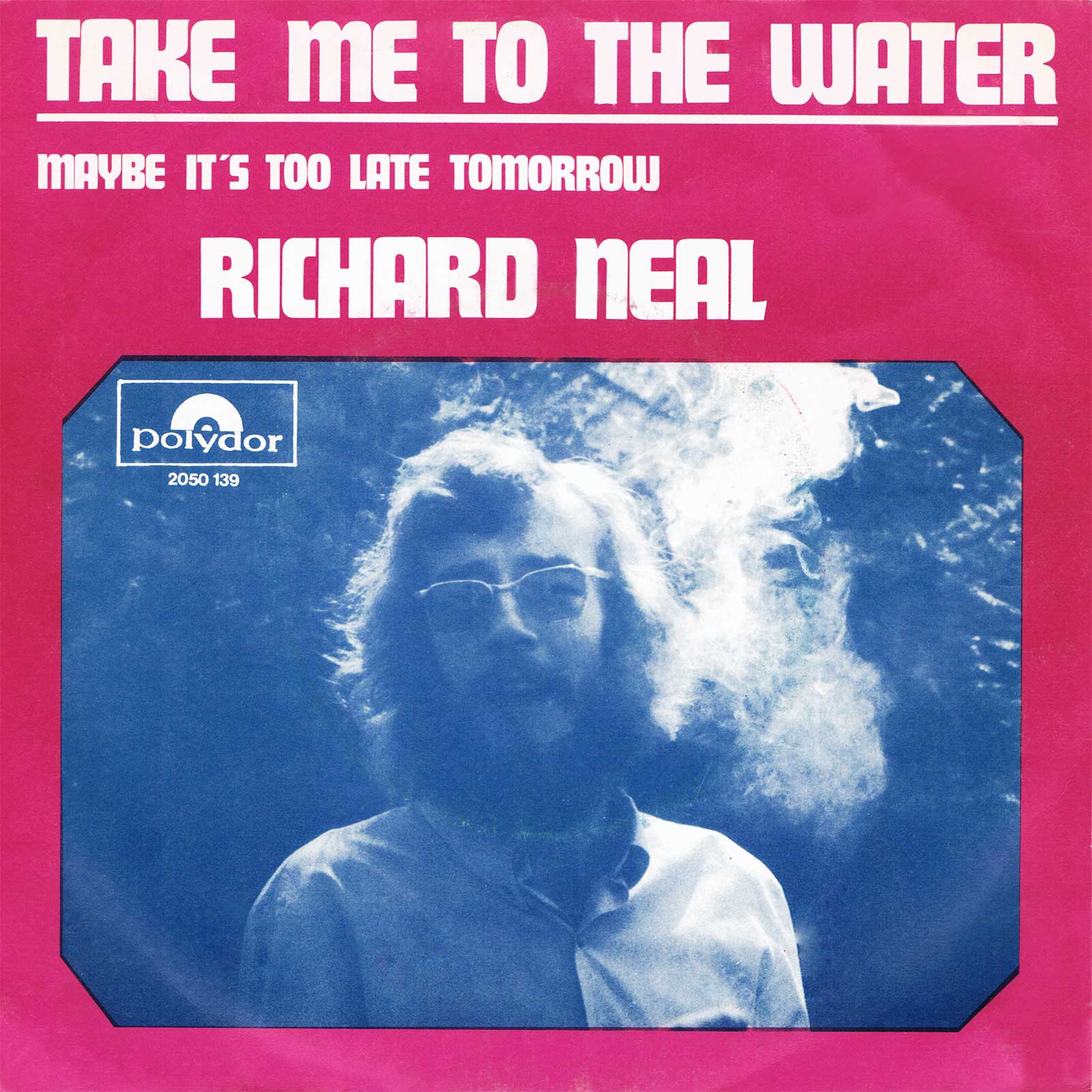 Take me to the water 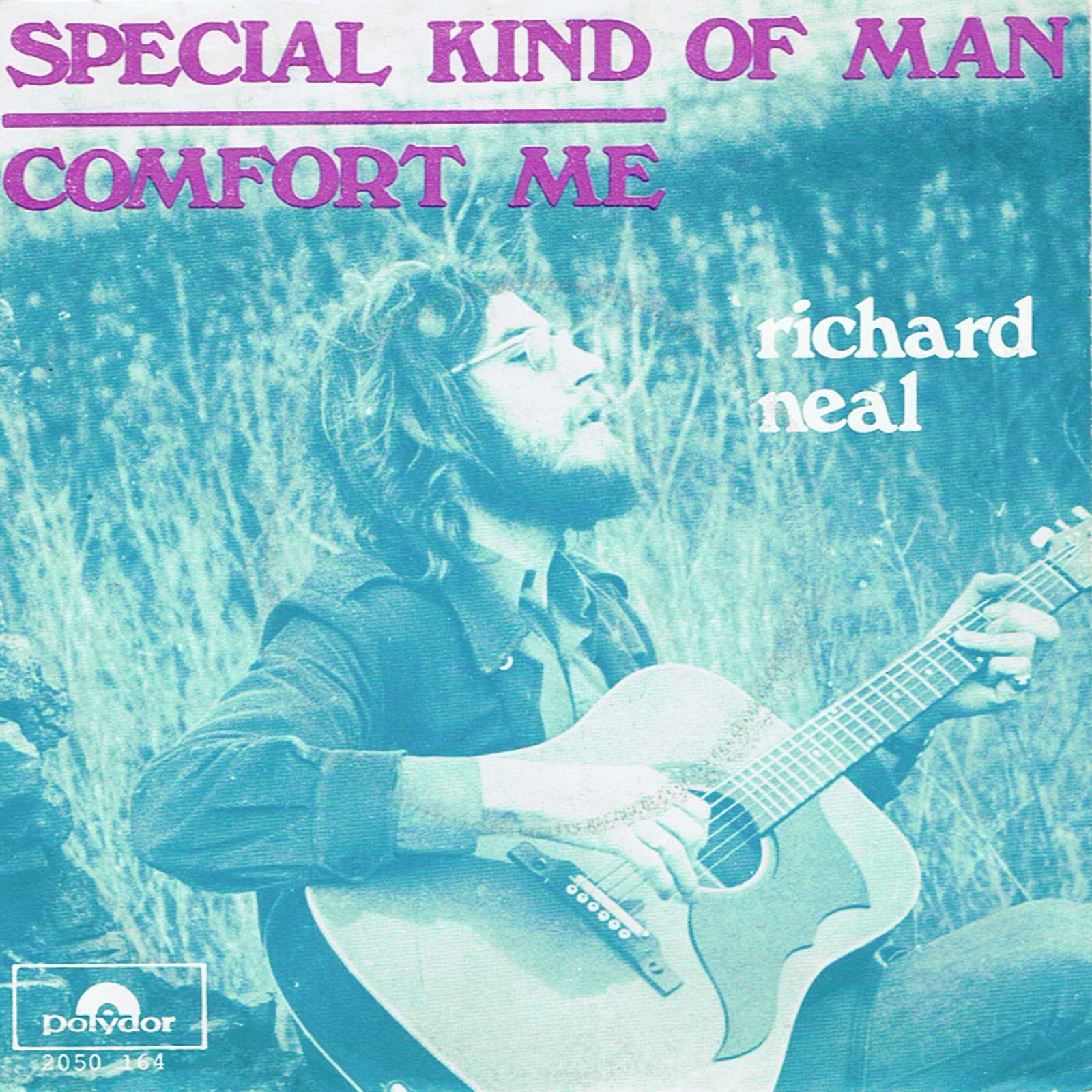 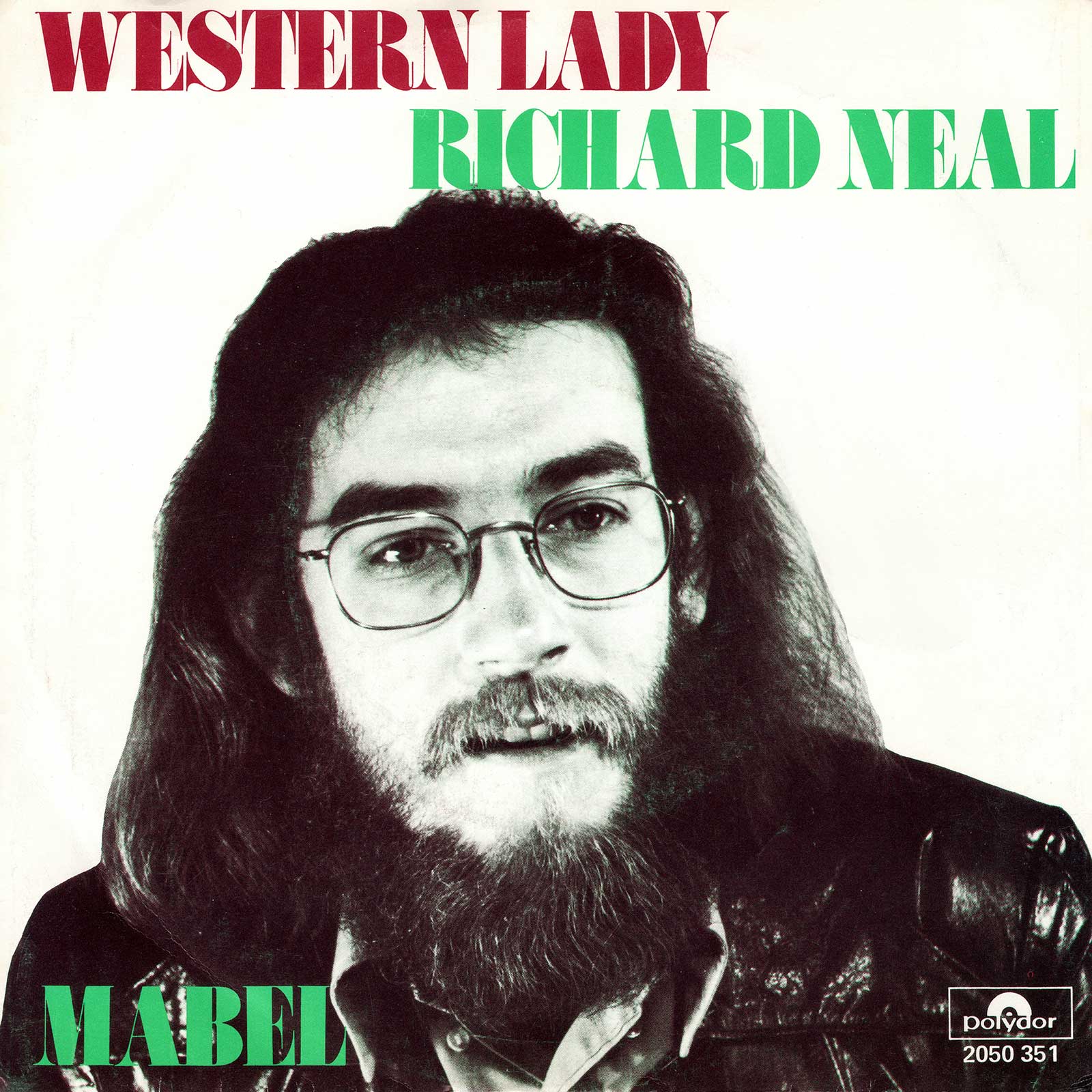 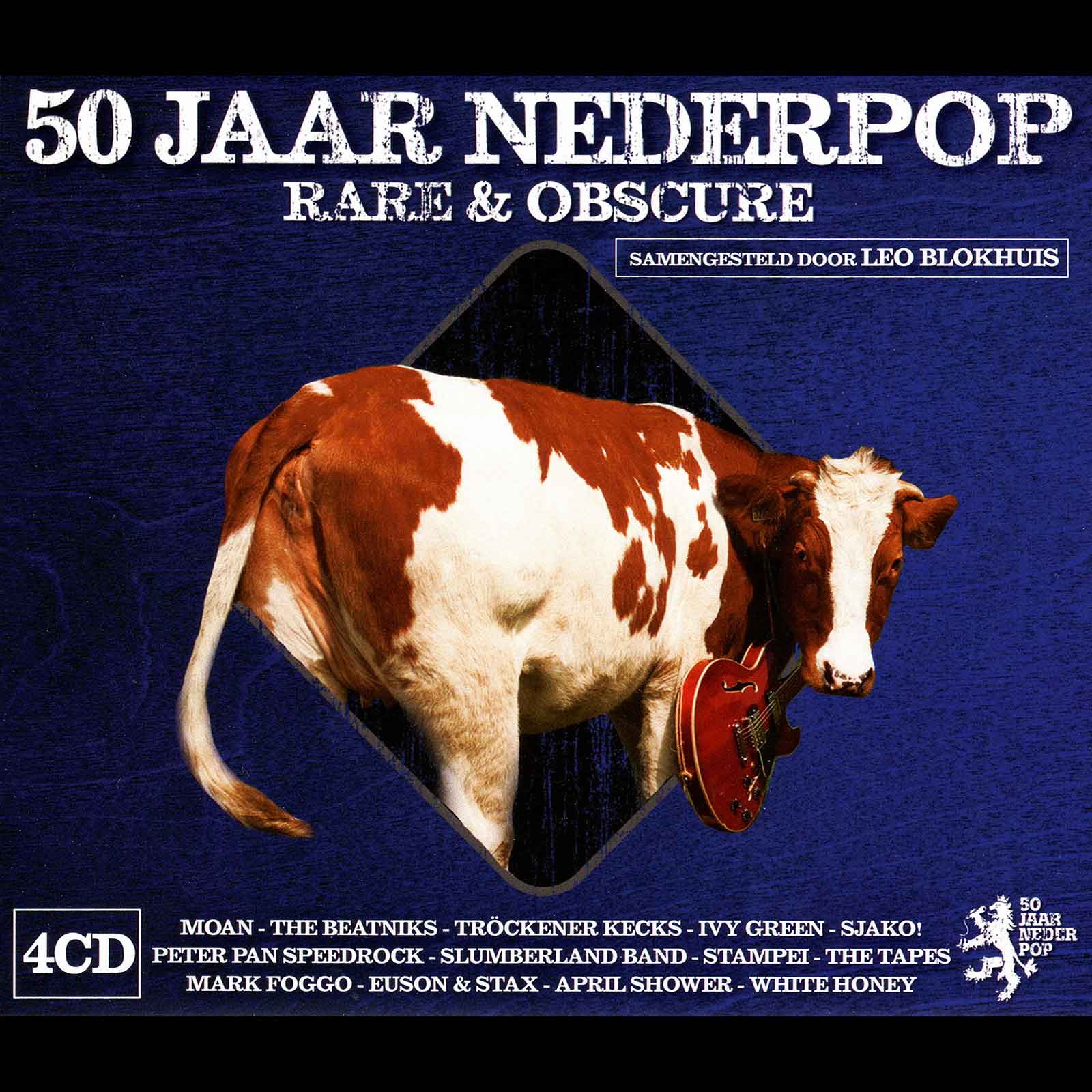 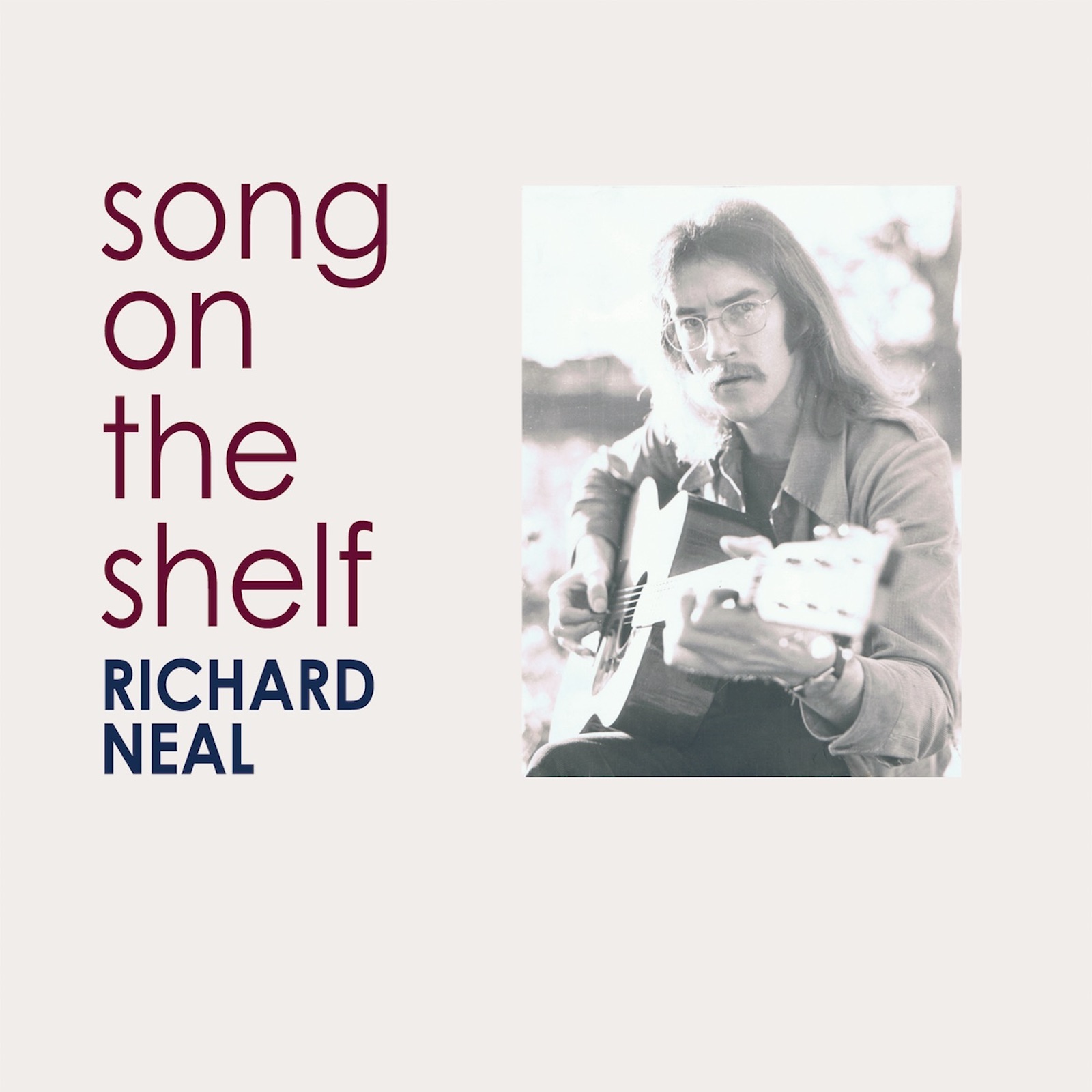 📀  to the Album page