Jan Bronzwaer is a Dutch musician / drummer who has been releasing his own compositions independently since 1990. This has resulted in 4 albums so far. Jan Bronzwaer was the former drummer of Py Set, the band he co-founded with his brother Frans in 1961. Jan writes melodic compositions based on atmospheric synthesizer patterns, and Frans plays the guitar parts on his albums. All tracks were recorded in his own home studio and finished and mastered in Twin Studio.
The albums can be listened to on Spotify, Deezer, Apple Music, Google Play and other streaming services. The albums are for sale at jbronzwaer@home.nl 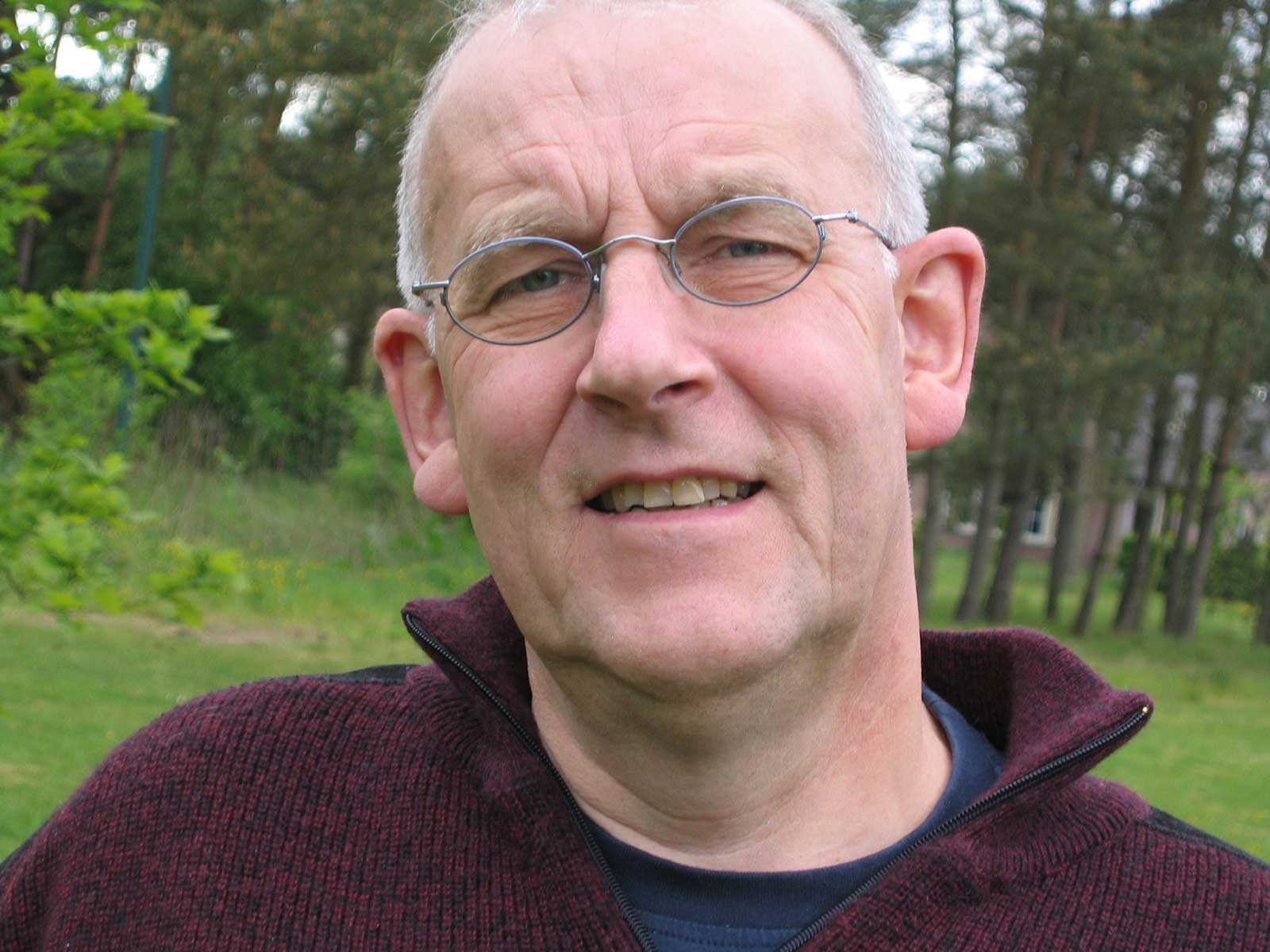 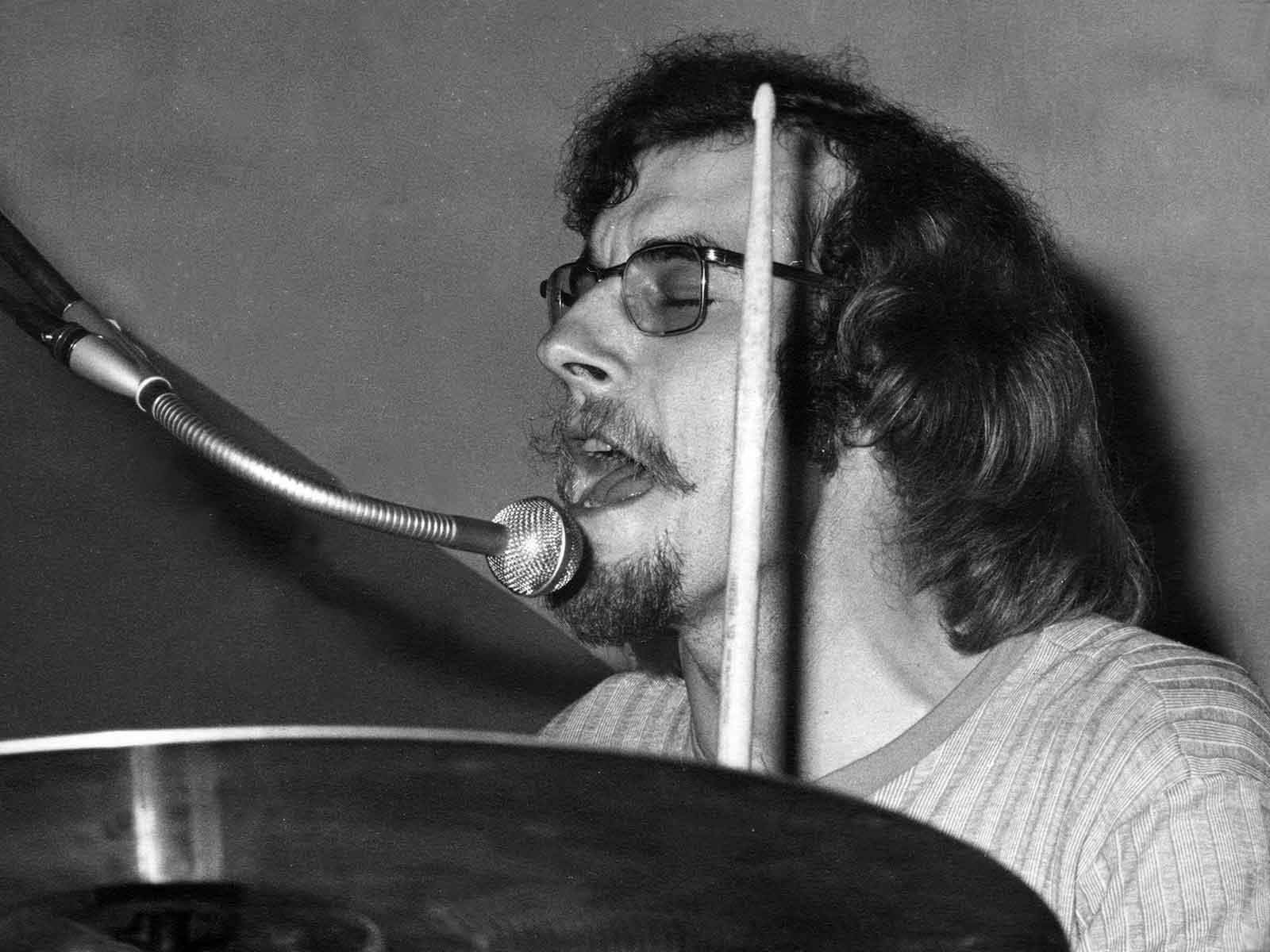 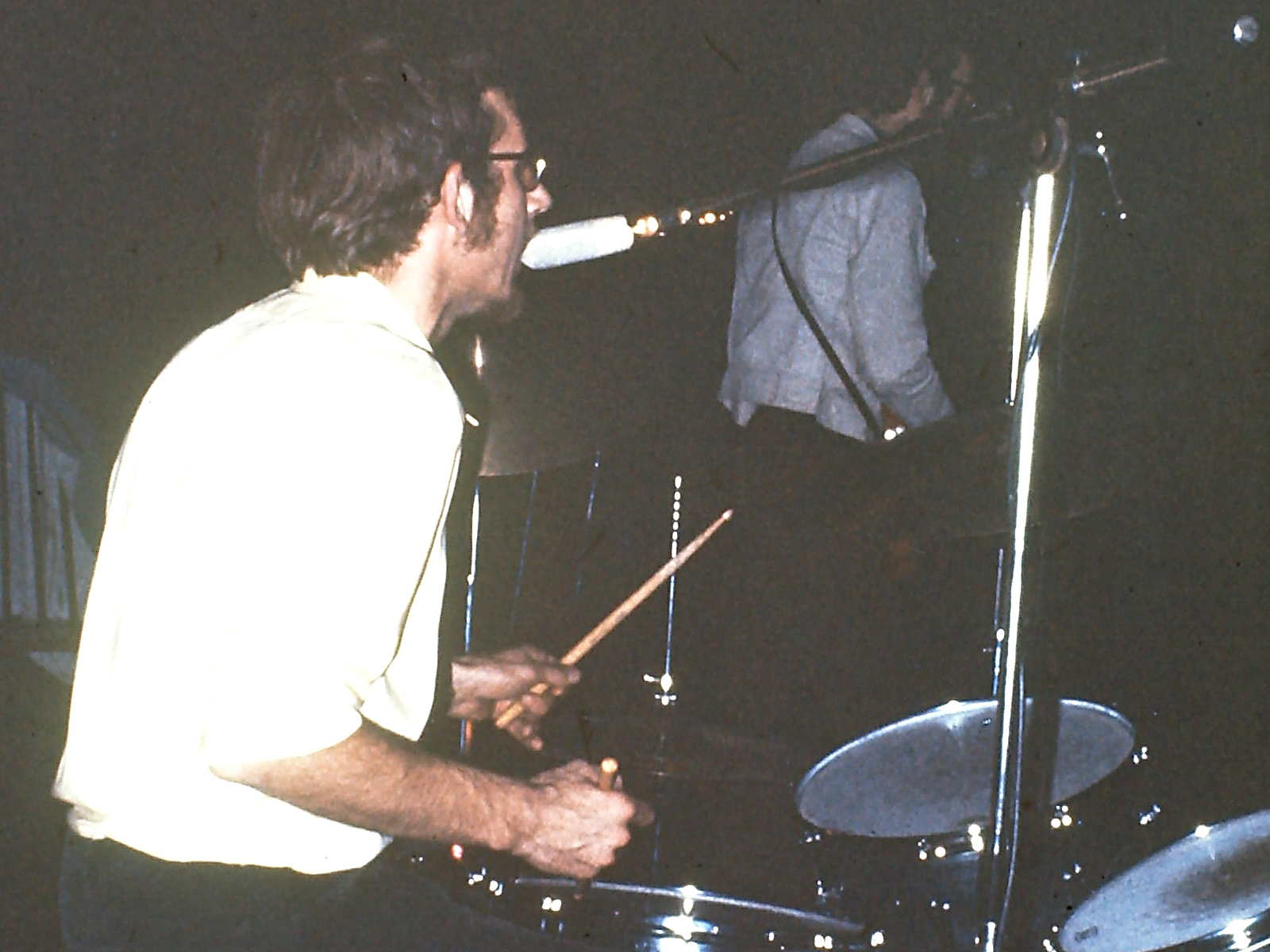 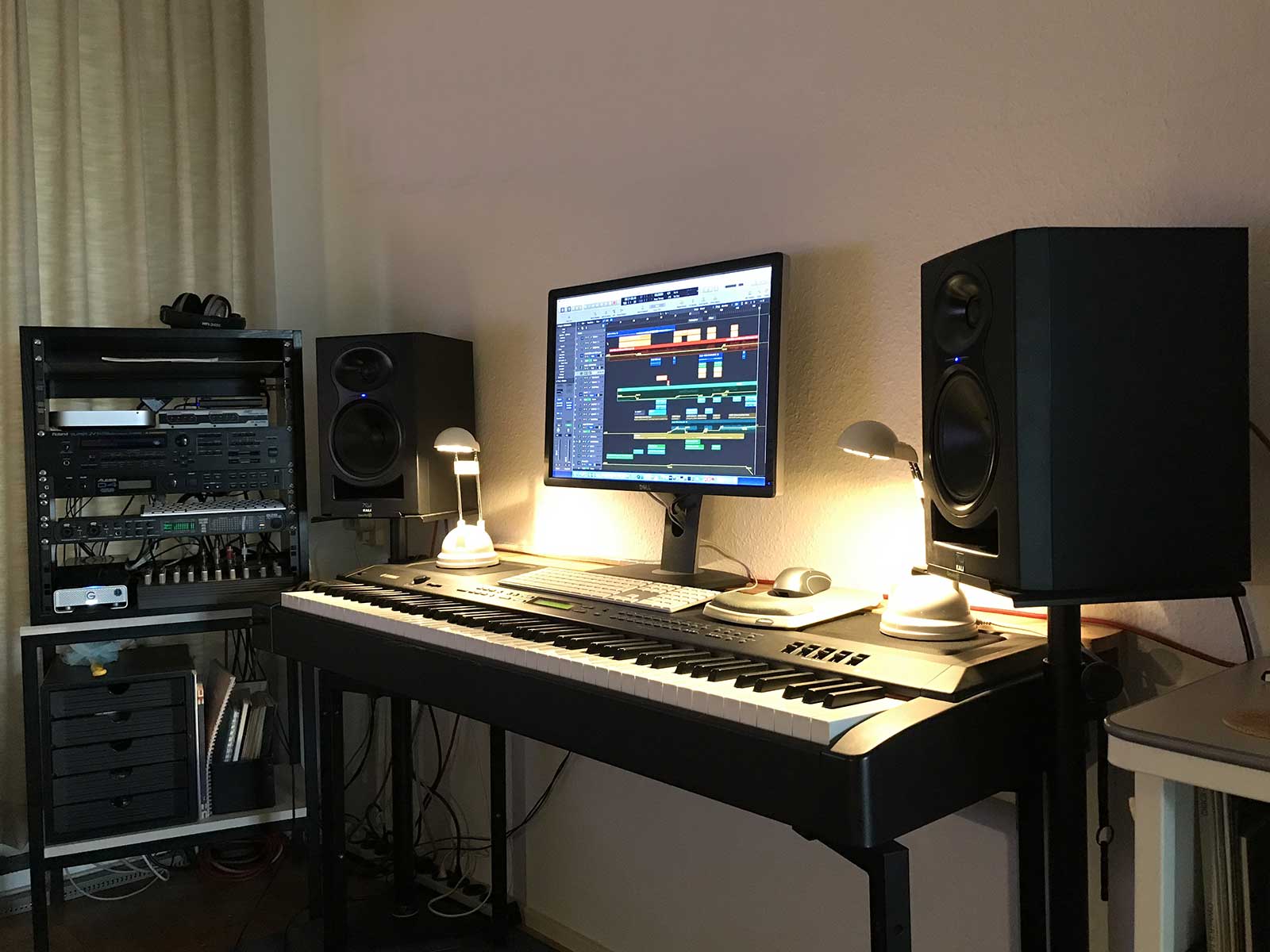 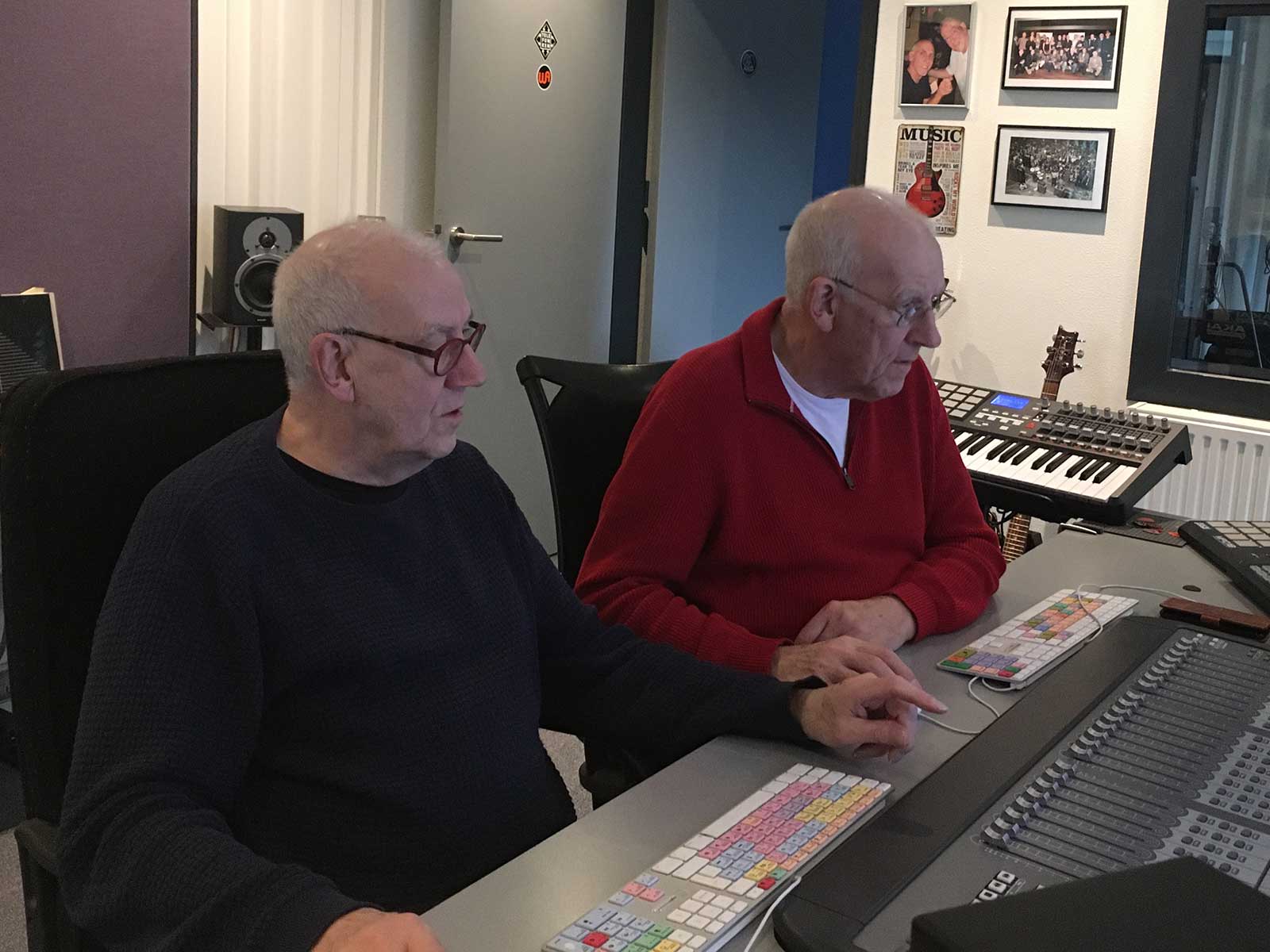 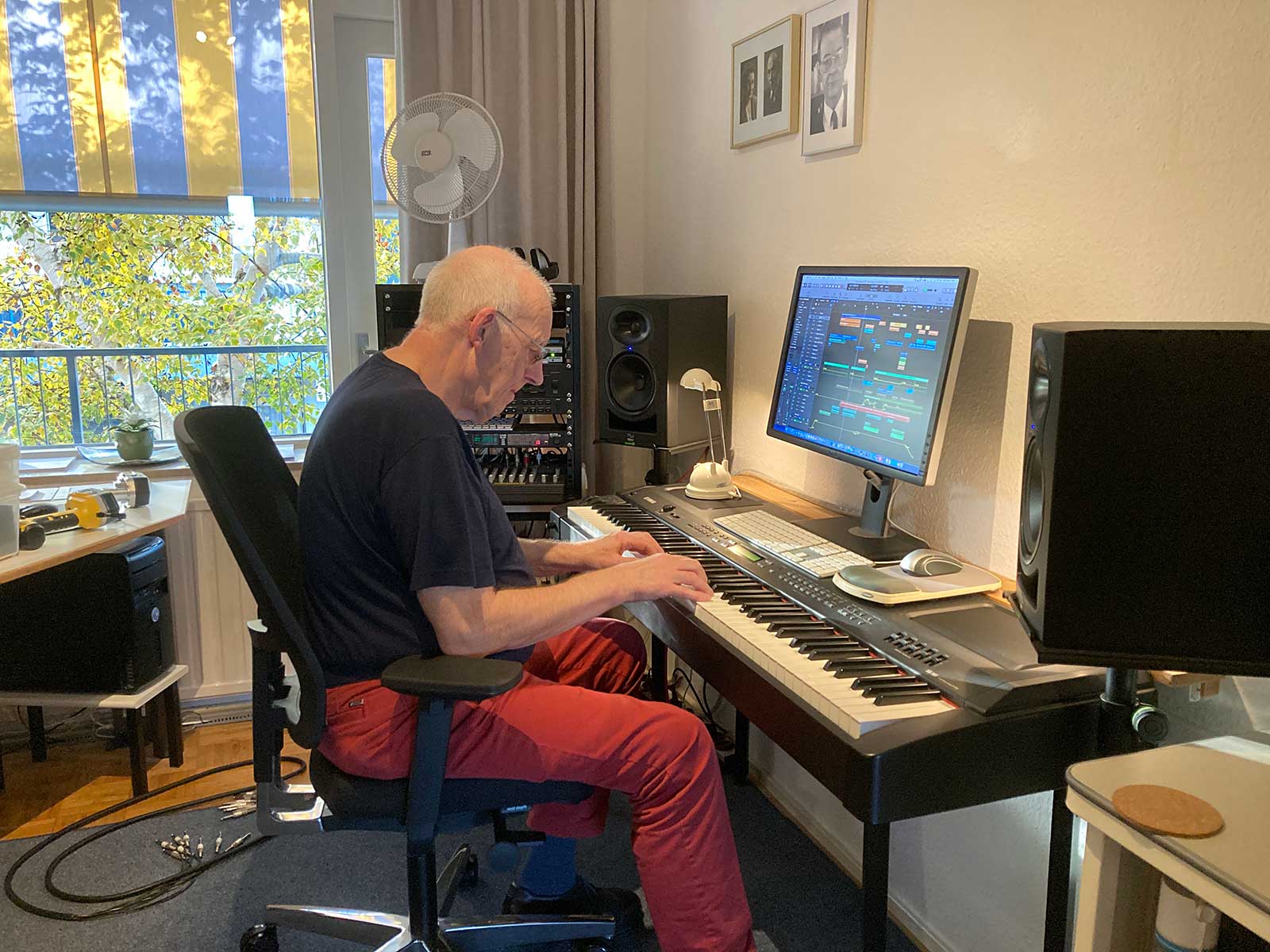 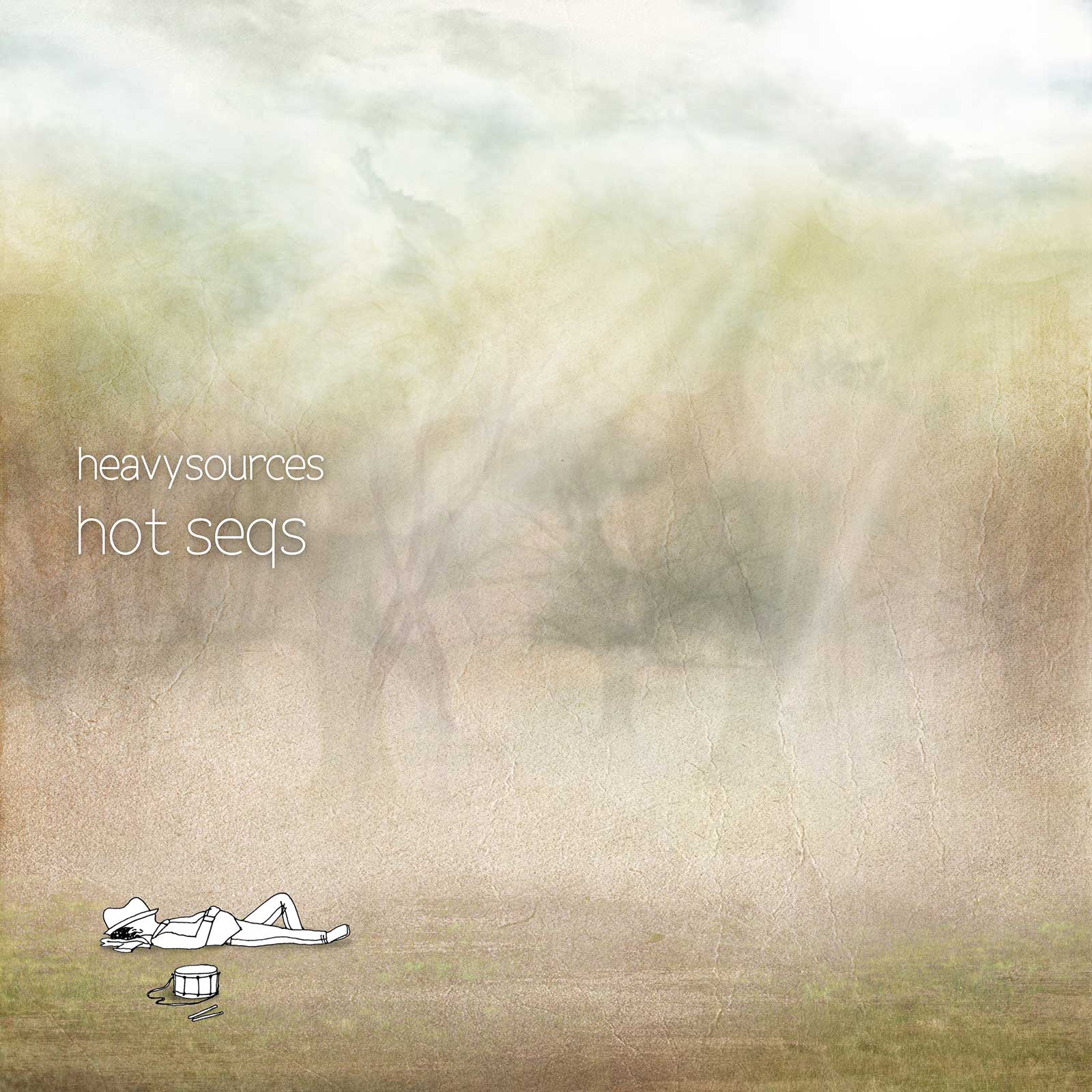 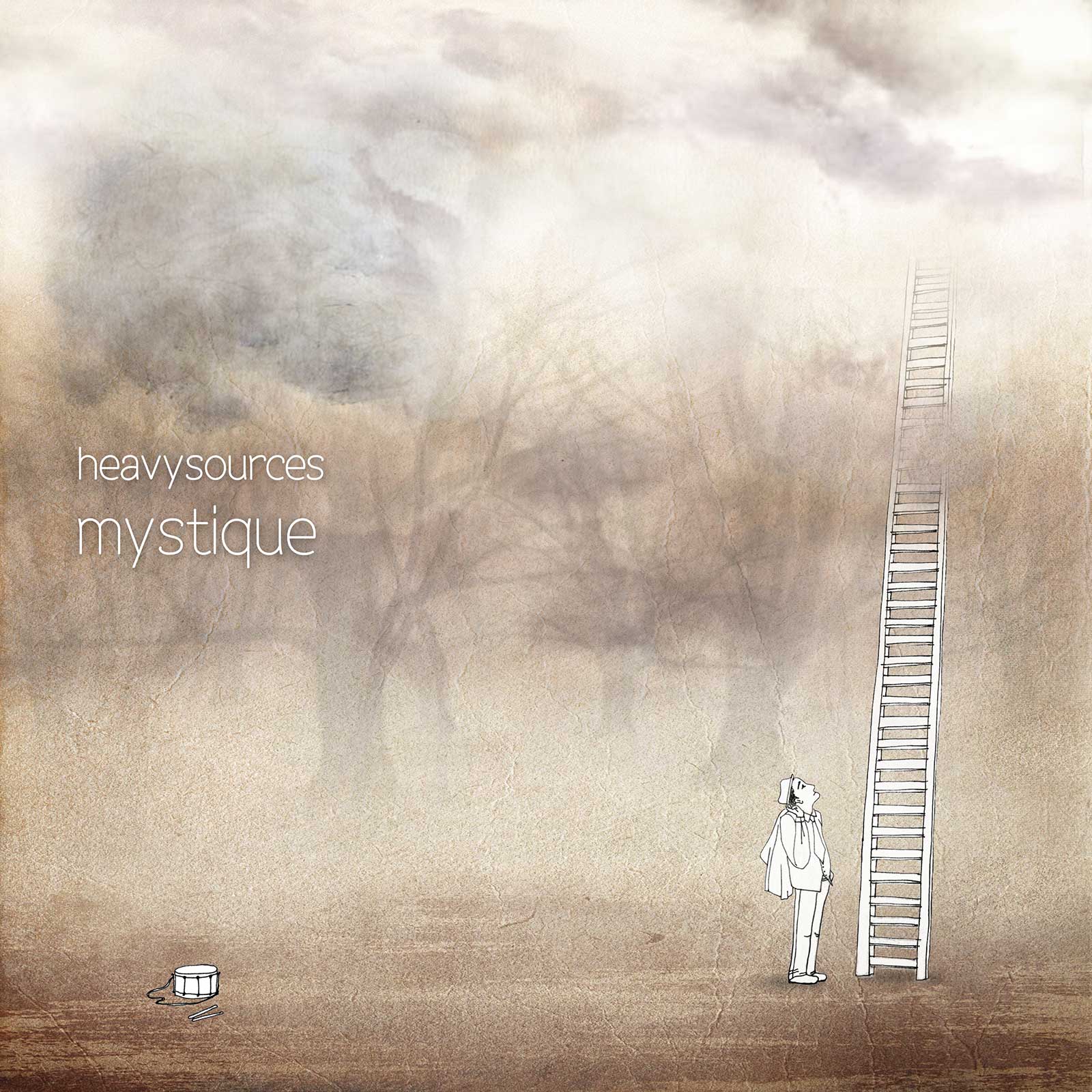 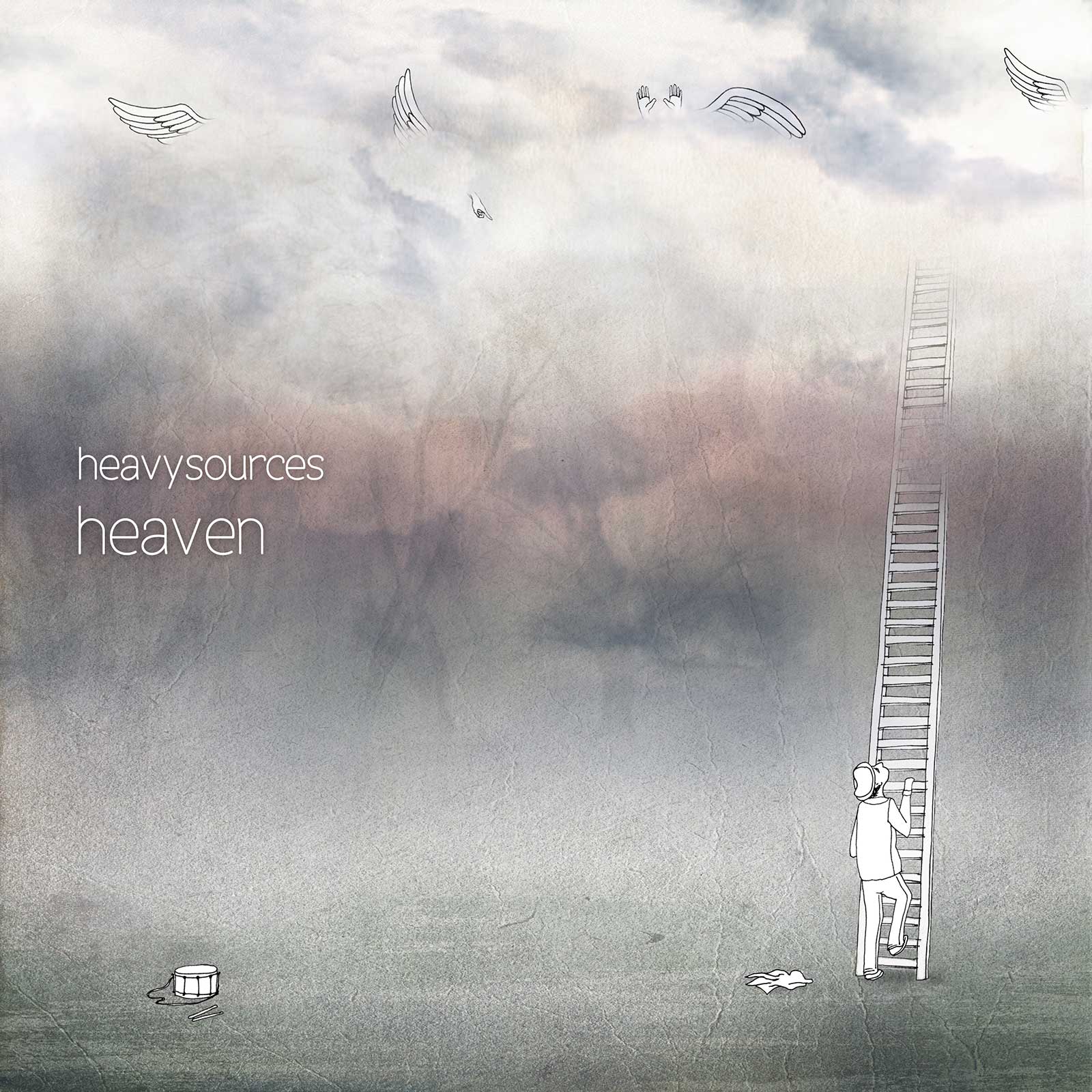 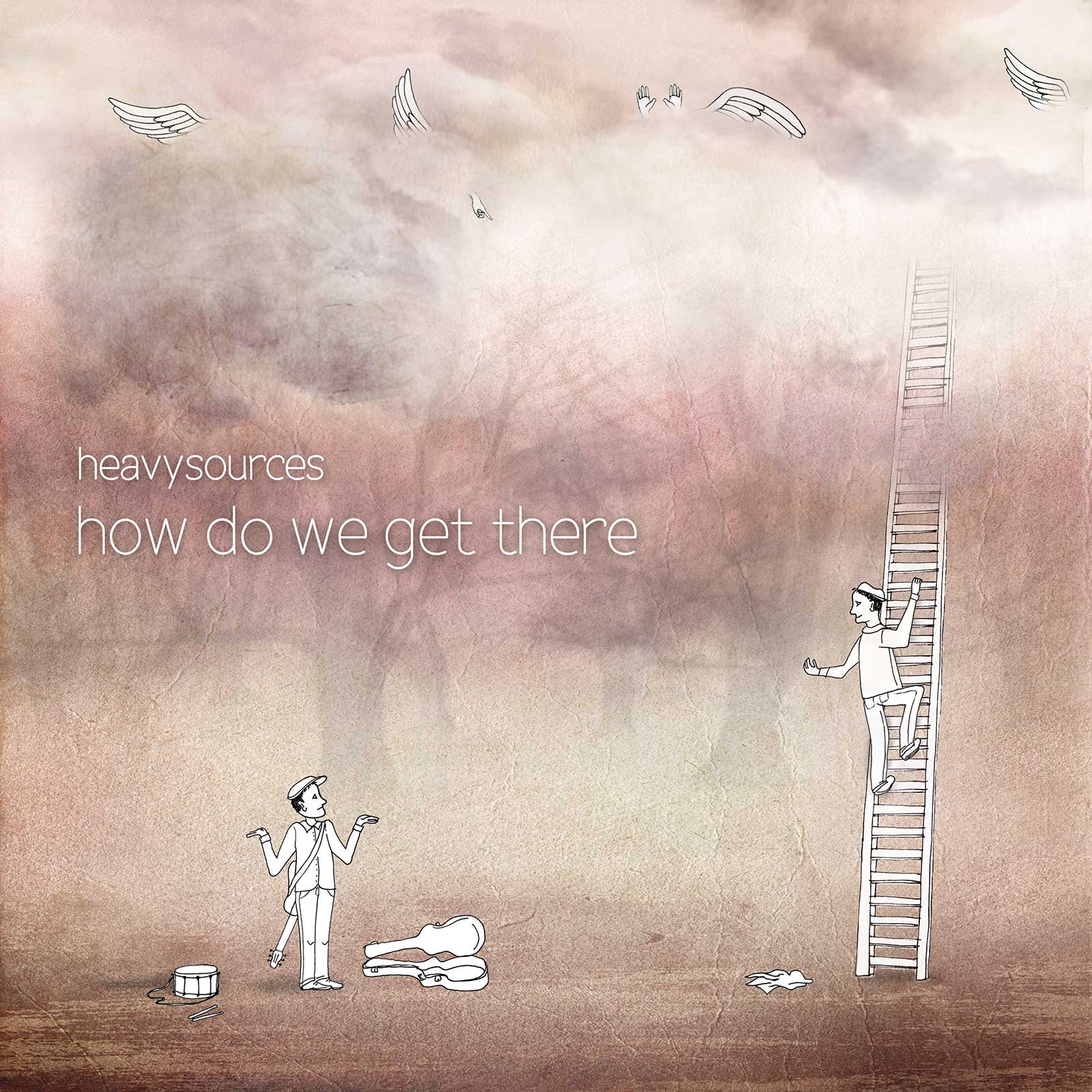