Twin Studio was founded in 1982 by Frans Bronzwaer.
Recording experience had been around since 1971 when Frans recorded his first songs on a Revox tape recorder using the Sound-on-Sound system. Soon the studio switched to 8 tracks / 16 tracks (analog) and then to 24 tracks digital. In 2000 Twin Studio became the first studio in the south of the Netherlands to install a Sonic Solutions Digital Audio Workstation. Twin Studio currently offers a Pro Tools Accell-3 system with an extensive collection of professional microphones, preamps, signal processors and software plugins. Well-known regional bands including Pussycat, René Schumann, Get Paraat, Gé Reinders and the Liberators visited the studio as well as many local pop bands.
In 1993 Lenny Kravitz visited the studio for a recording session. 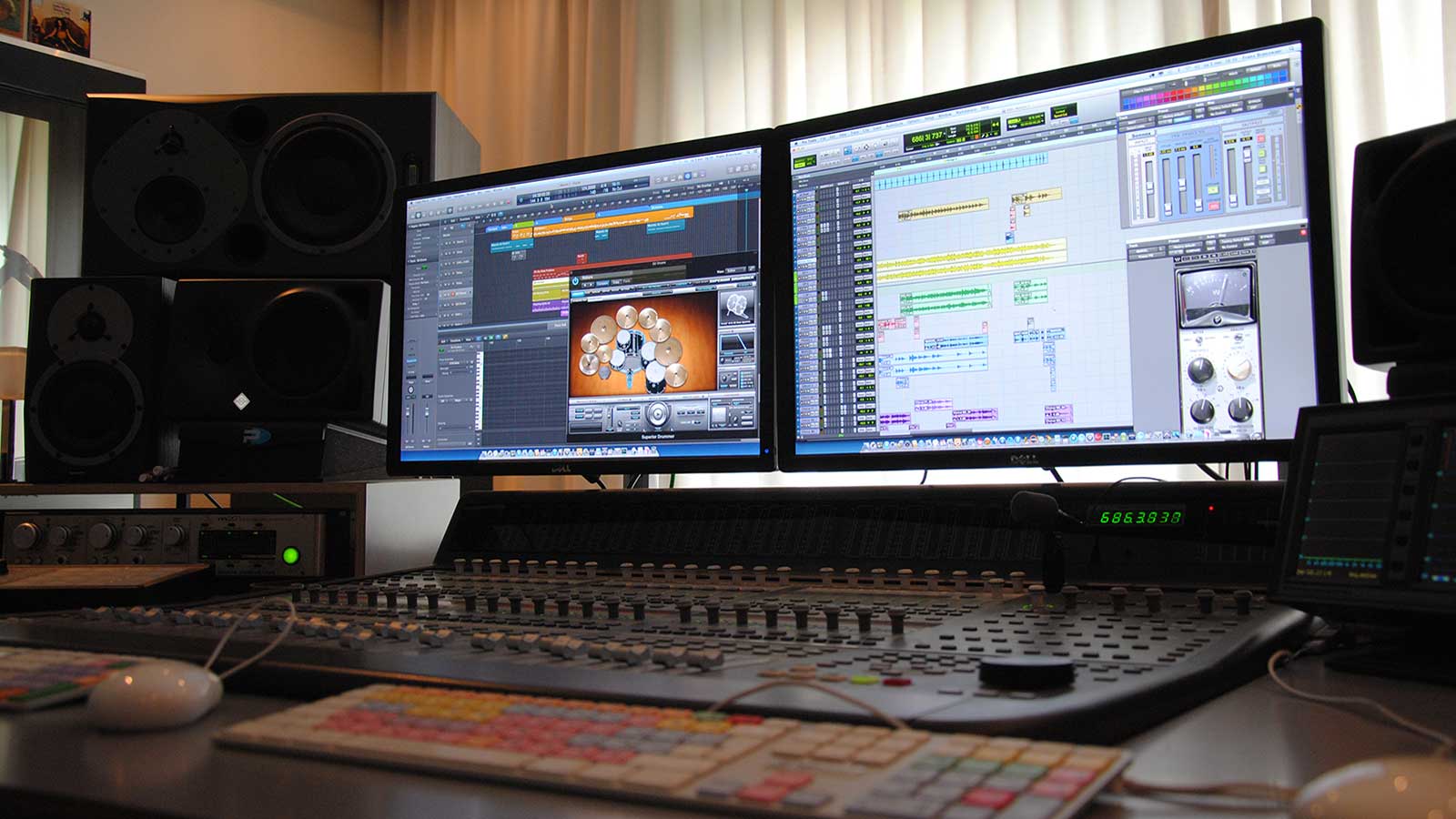 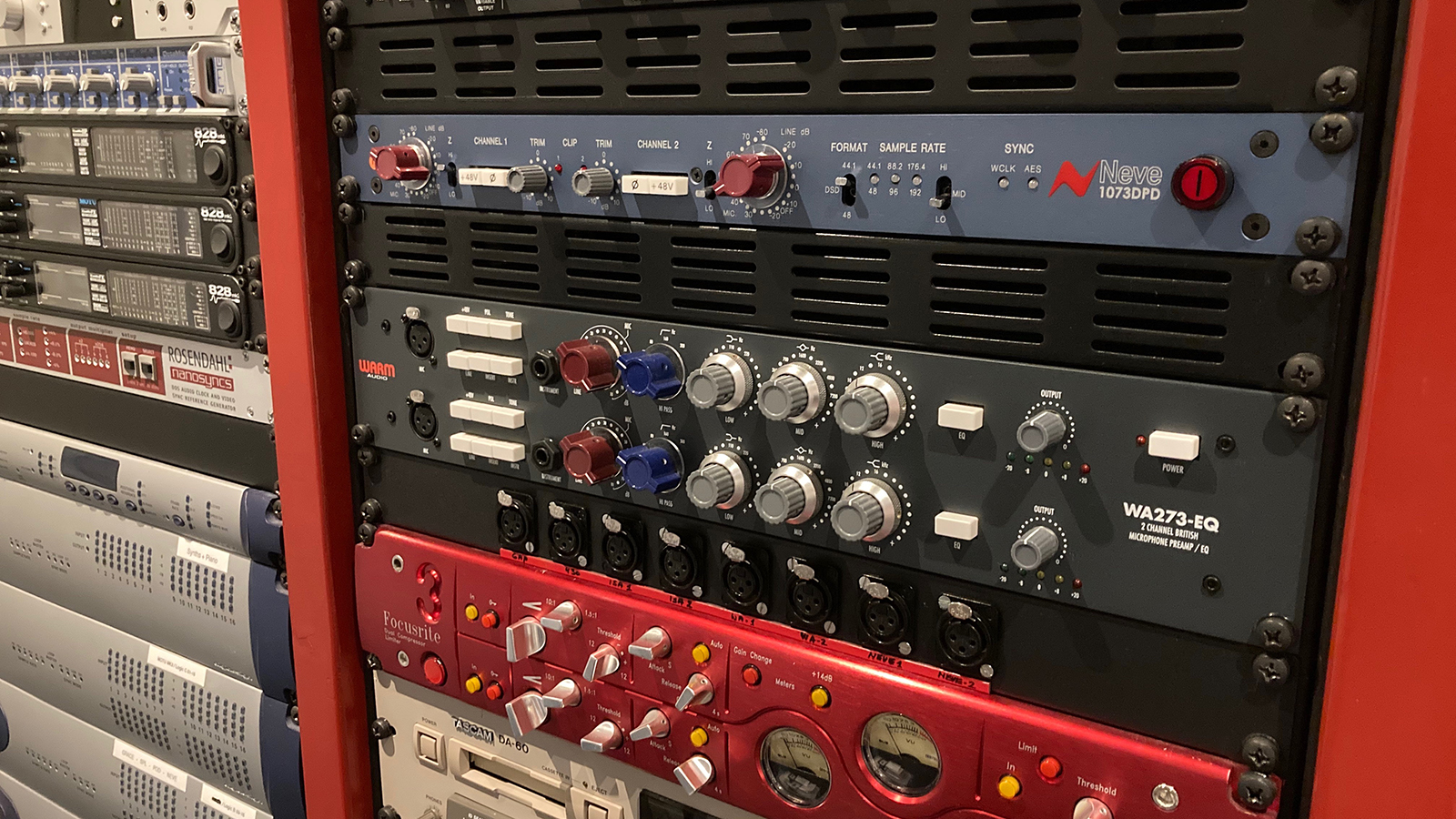 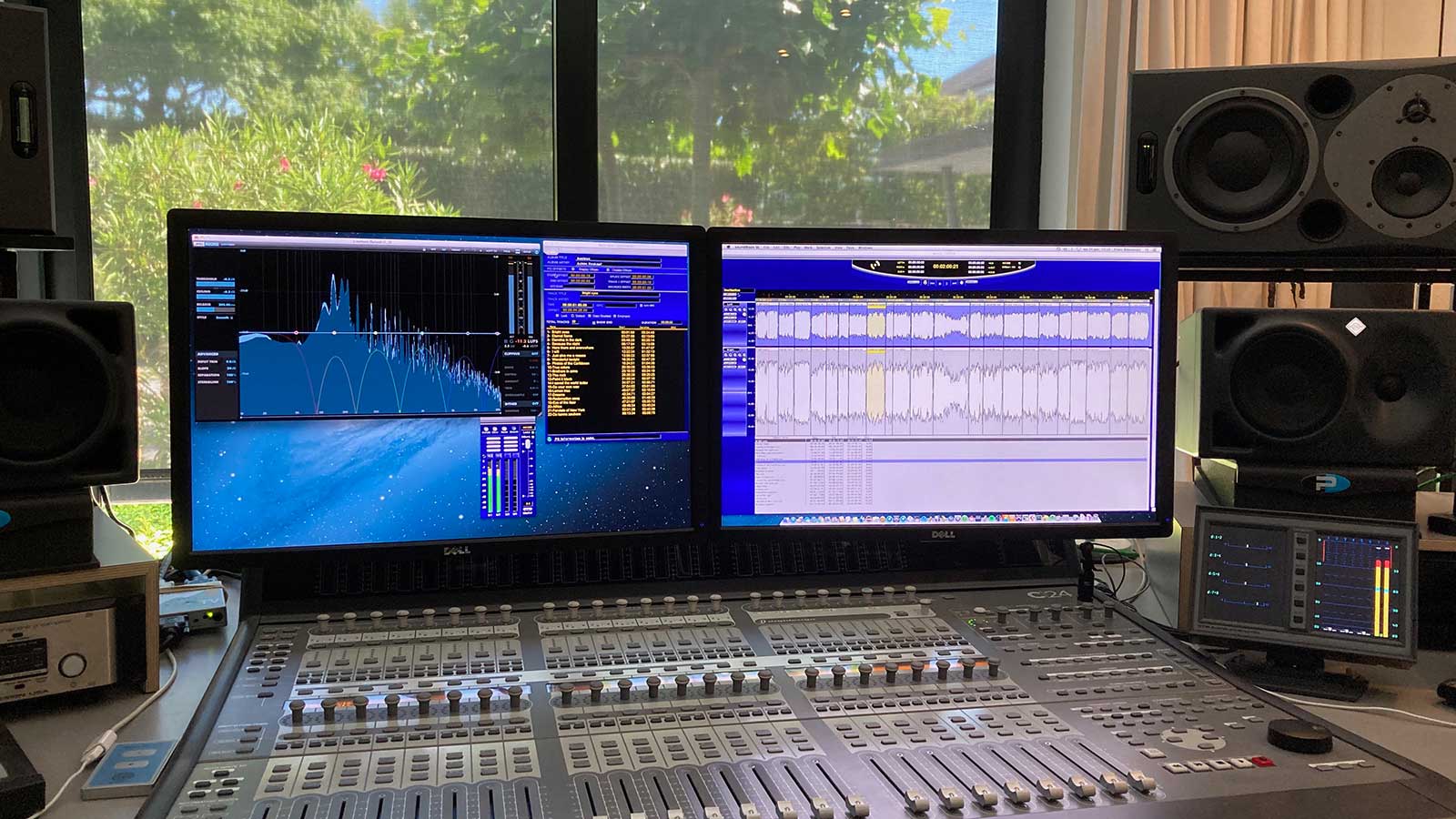 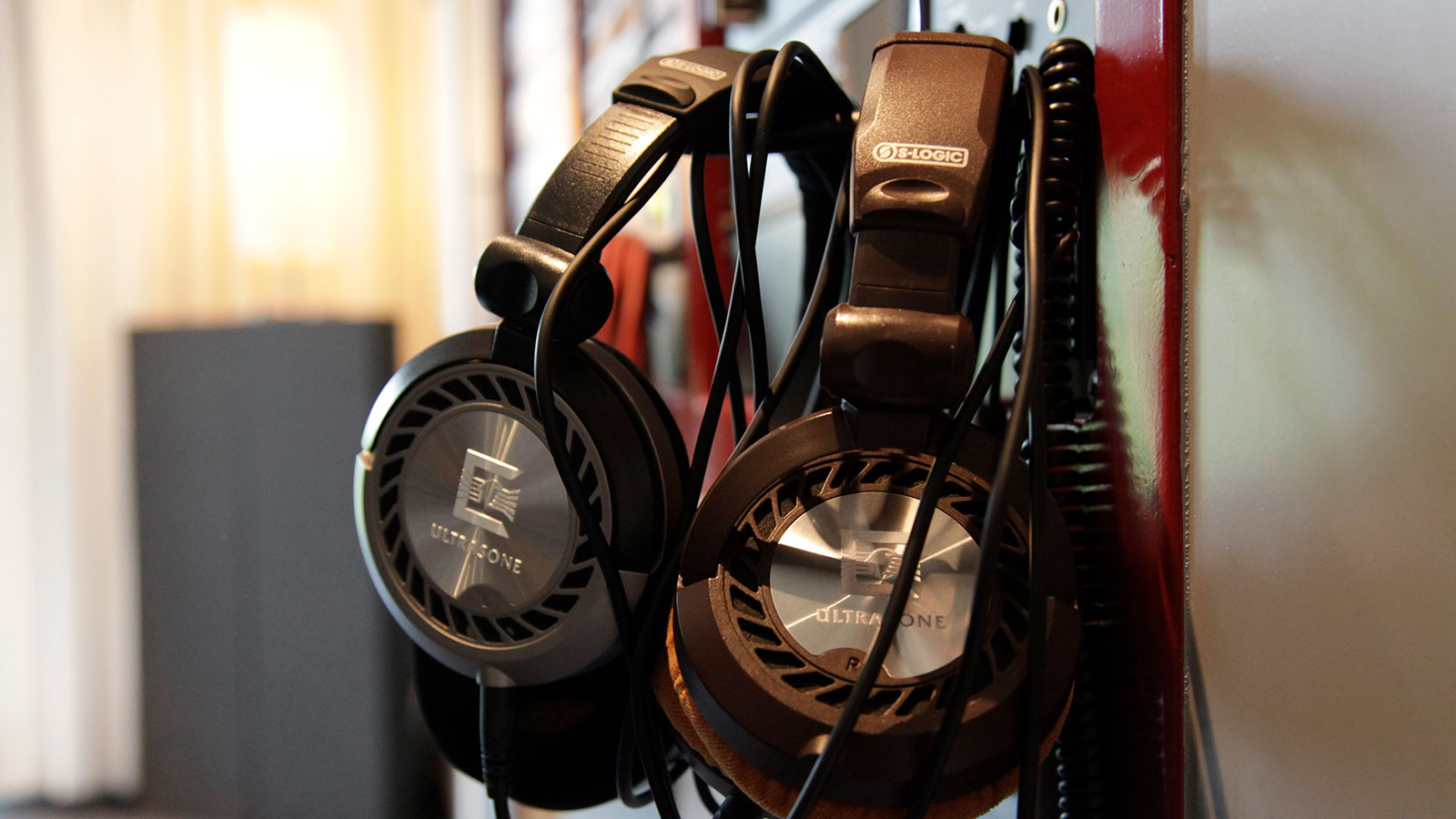 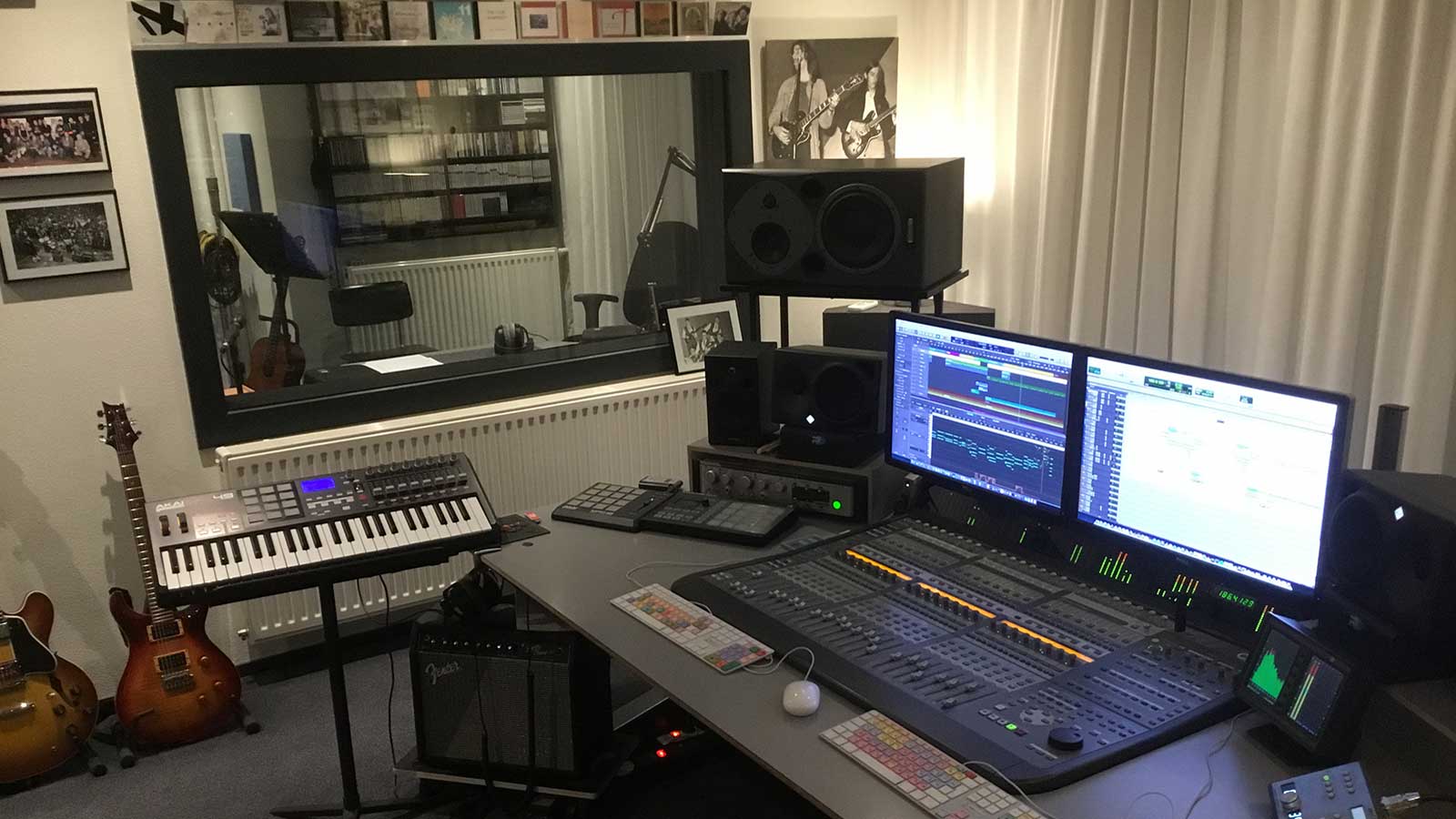 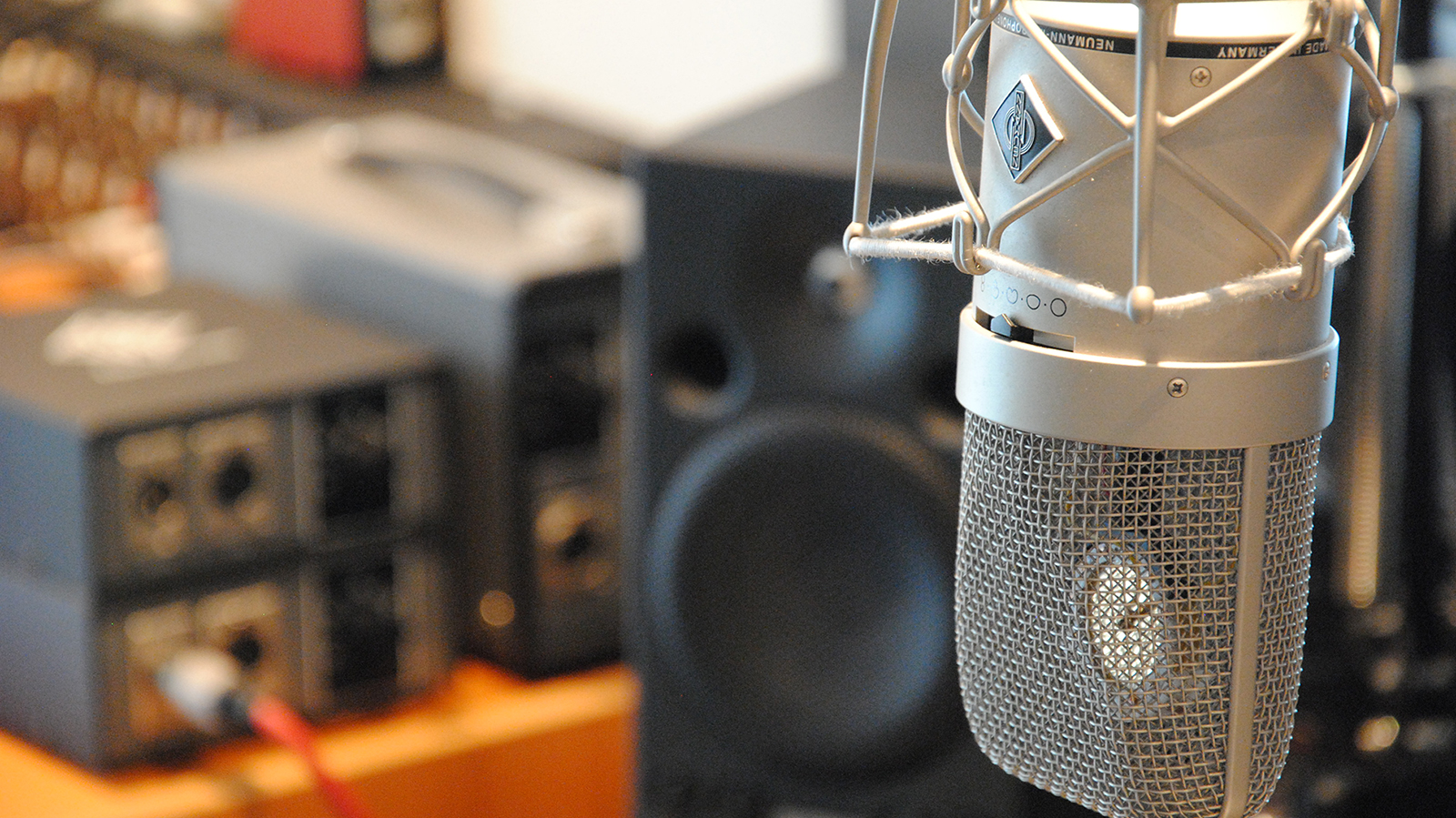 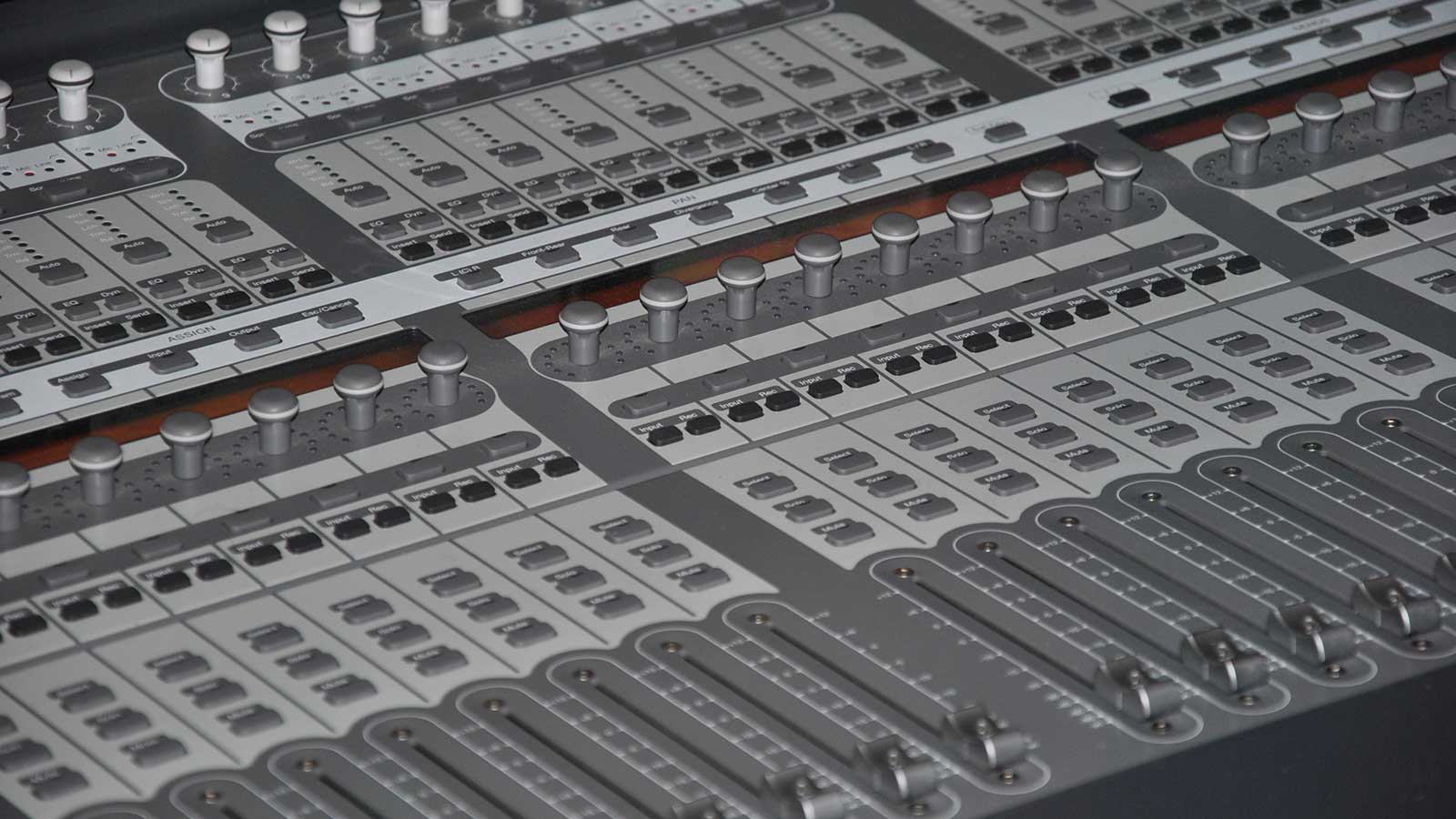 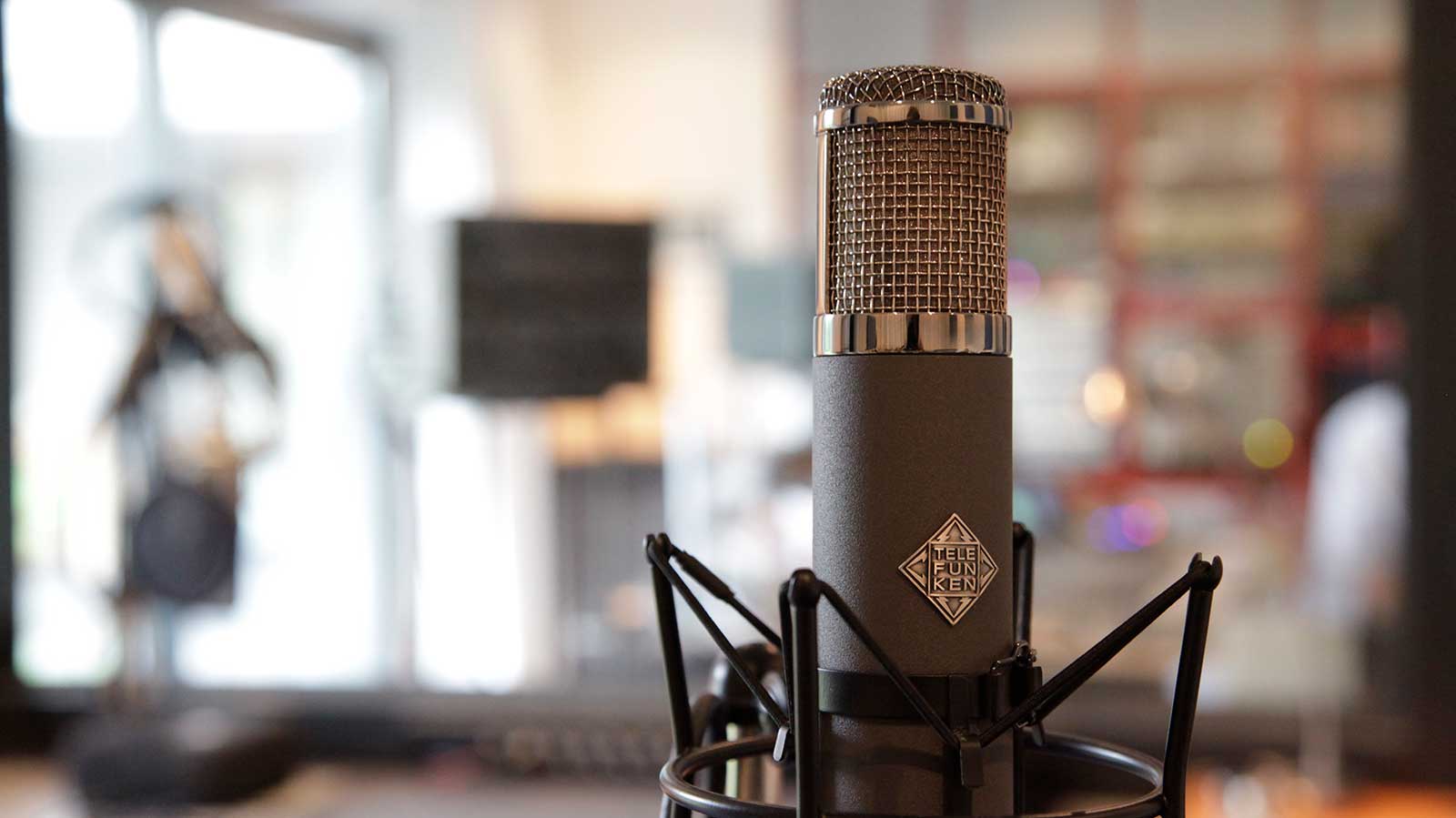 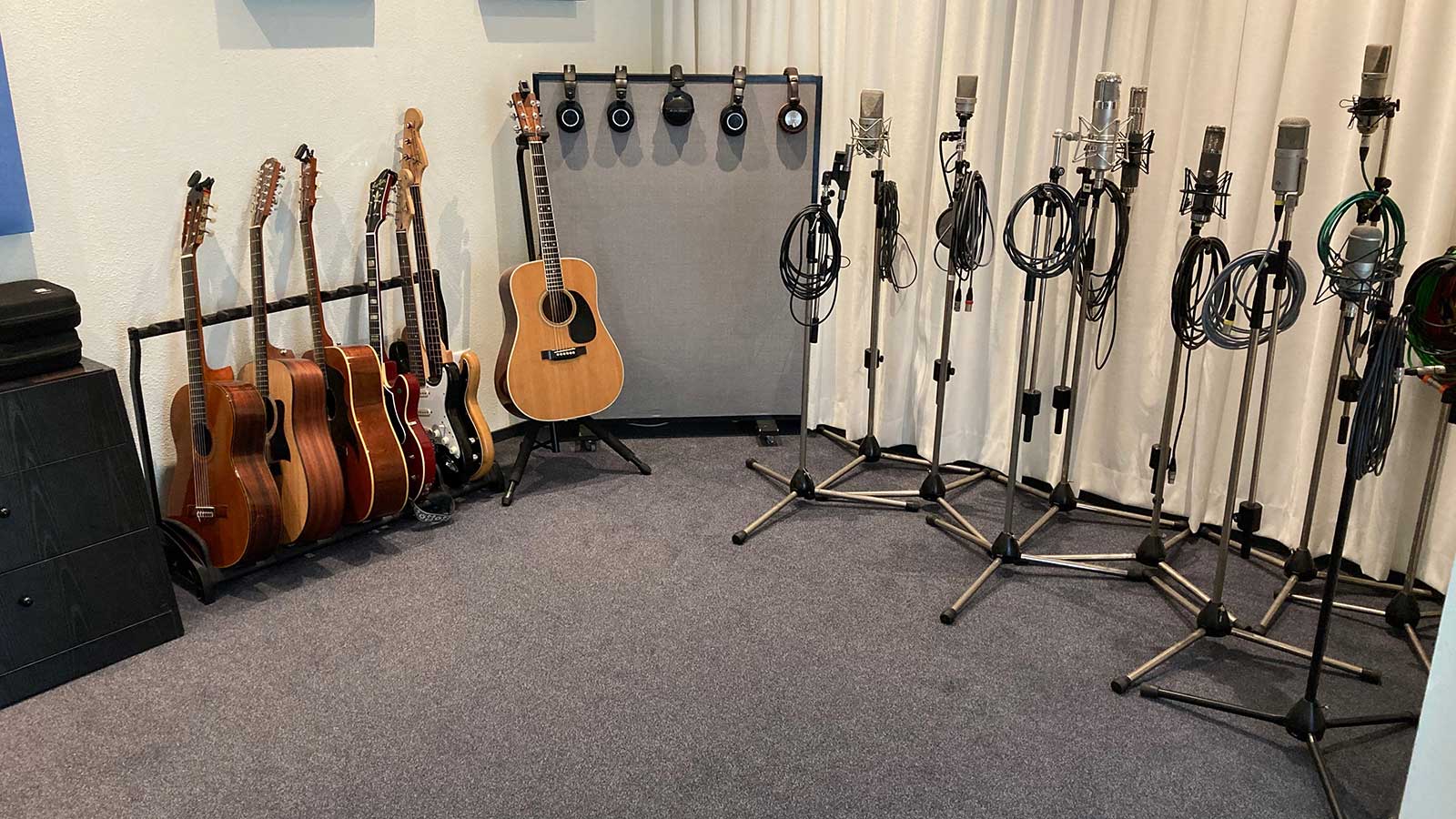 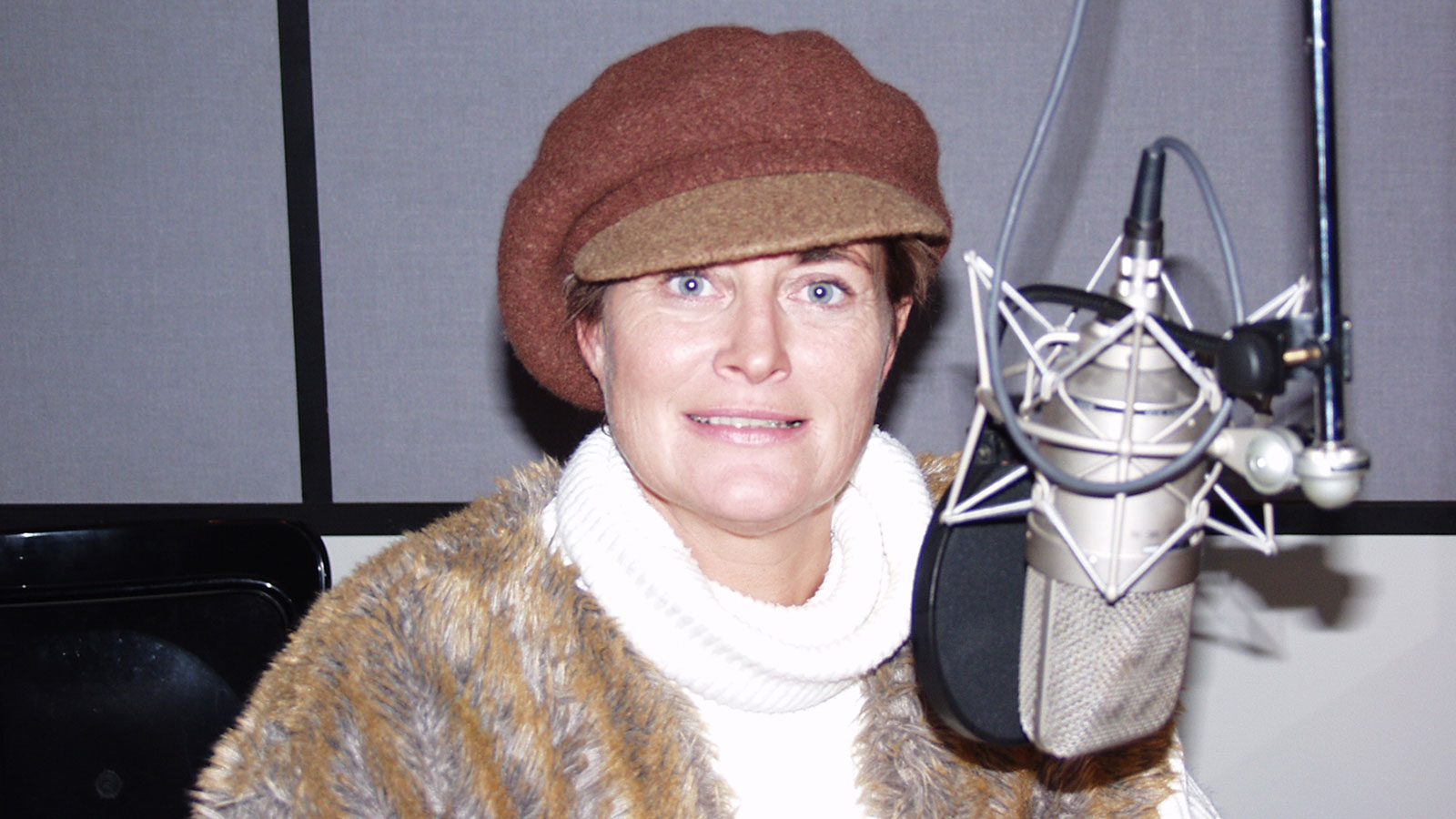