The Interpreters changed the name of the band to Py-Set in 1966. In the period 1960-1980 the band performed throughout the Netherlands, Belgium, Germany and France, and operated mainly in three- and four-man formations. In their repertoire often came songs from the Cream, their favorite band and large at that time. Guitarist Frans became the band’s house composer and he wrote a lot of songs for the band. In 1971 he also started working as a solo artist, under the stage name Richard Neal. In the last 10 years the regular band members were : Frans Bronzwaer, Jan Bronzwaer, George Hundscheid, Mike Schurer, and Roadmanager Ben Muermans. The band retired in 1980. 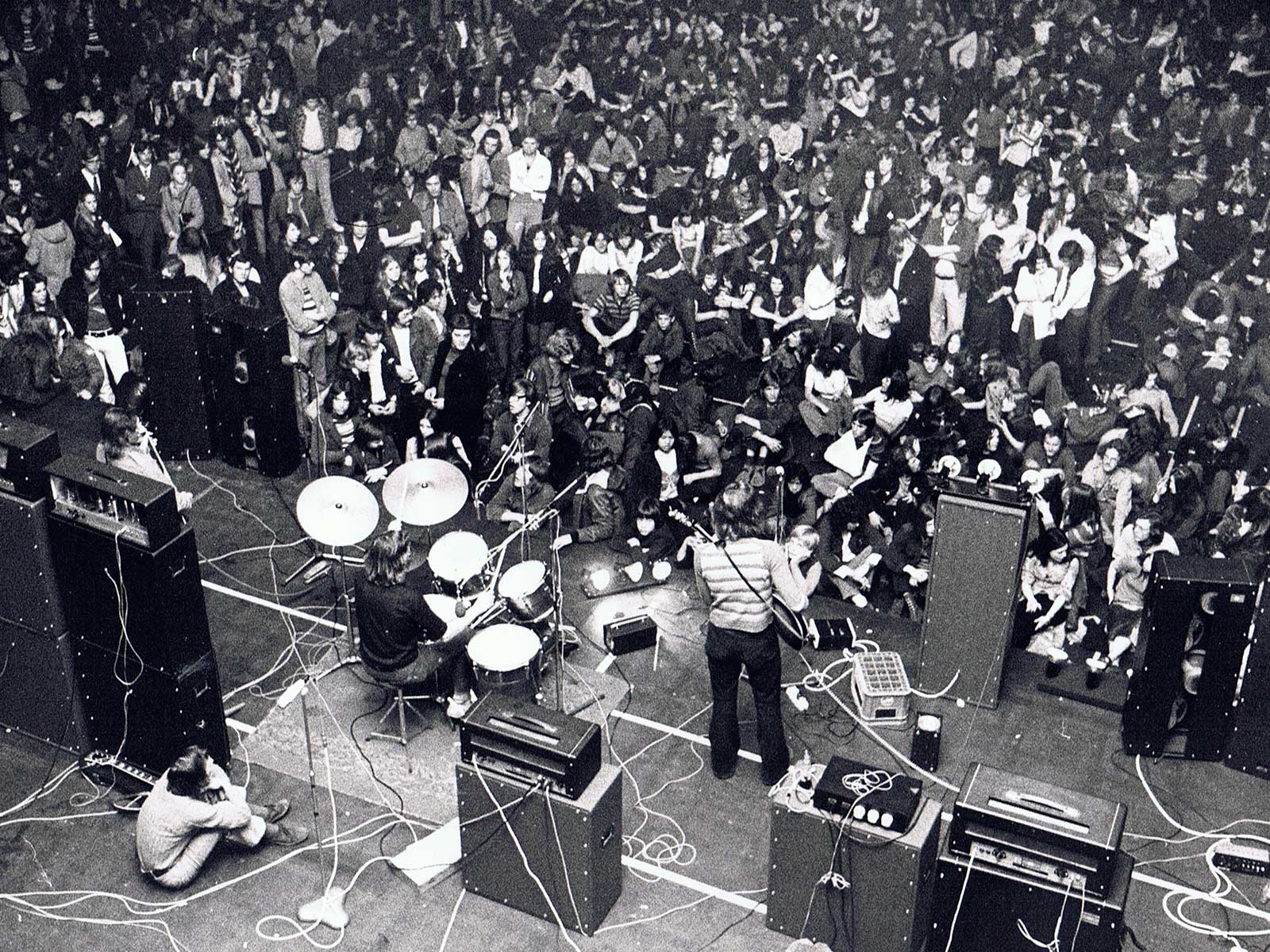 Sit and wonder why 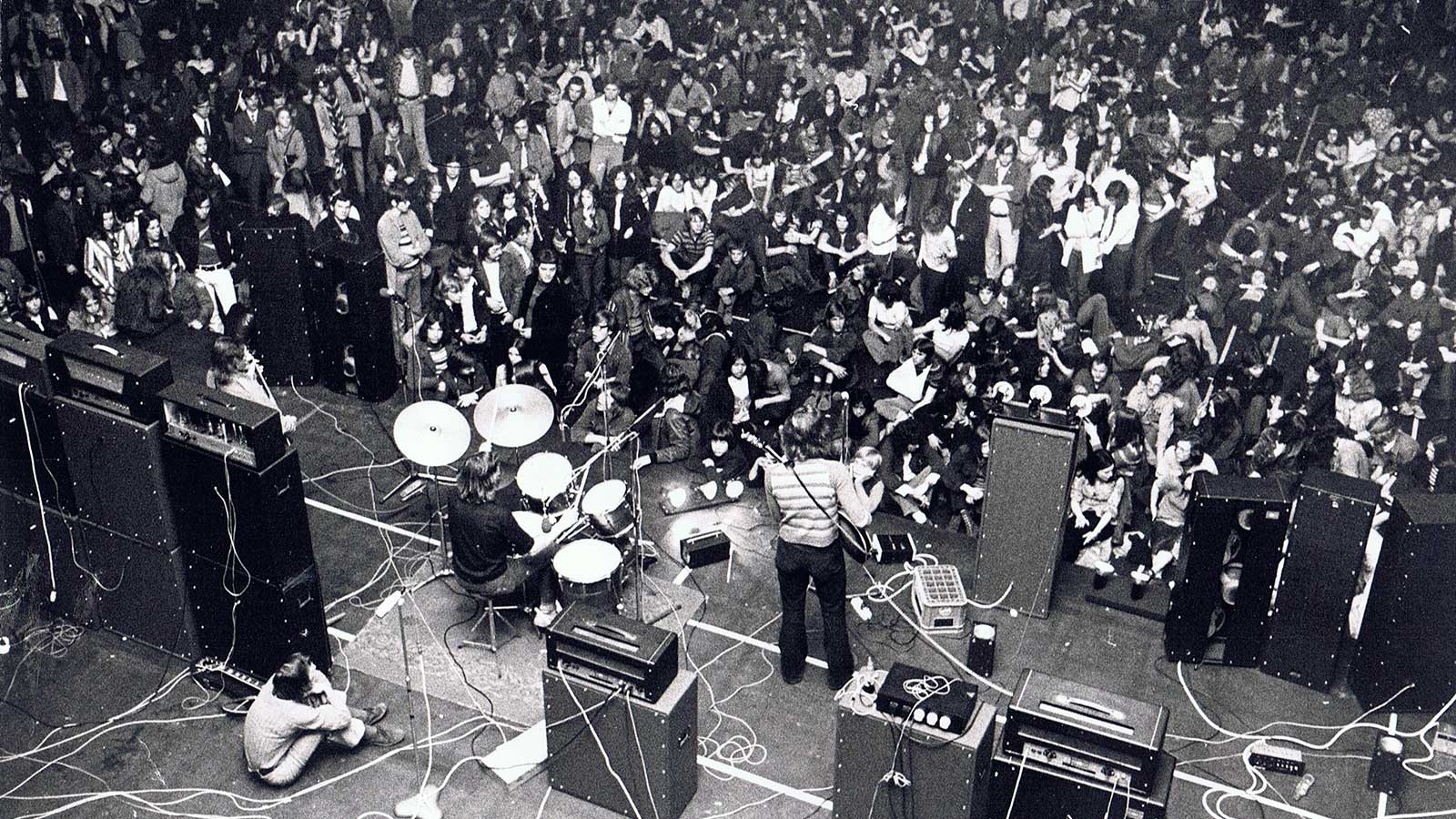 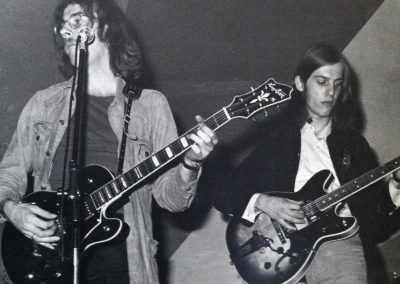 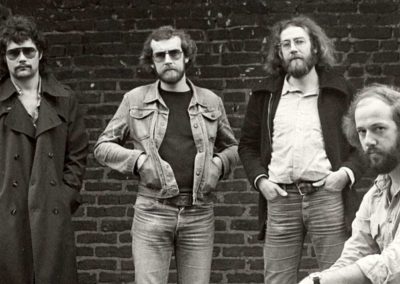